Between Hong Kong and Shanghai I went to Guilin, Longsheng, and Yangshuo (all in the Guagxi Zhuang Autonomous Region). The landscape was beautiful. Unfortunately it was not great pictures taking weather/season. If you want to see some pictures that really capture it just do a google image search of Guilin. But here are my pics anyways: 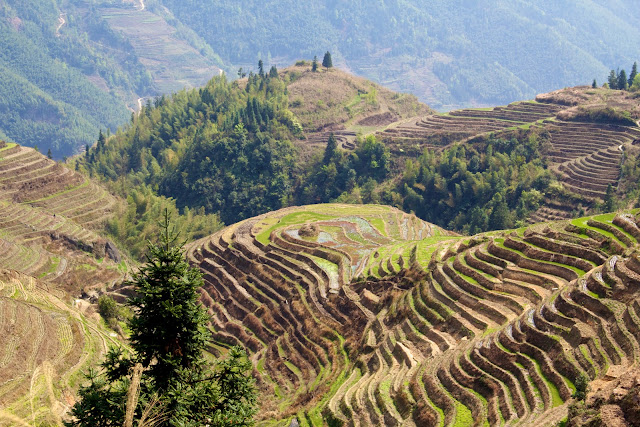 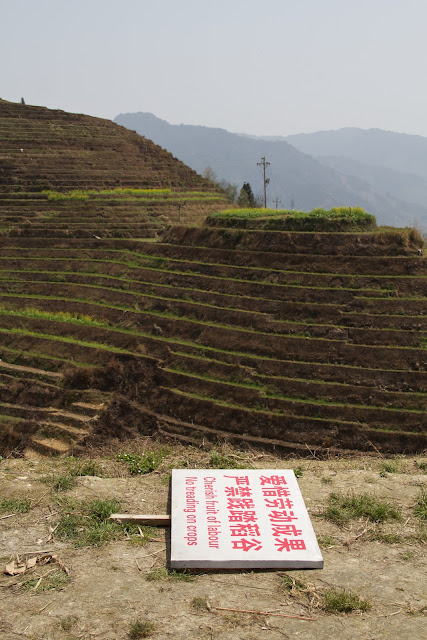 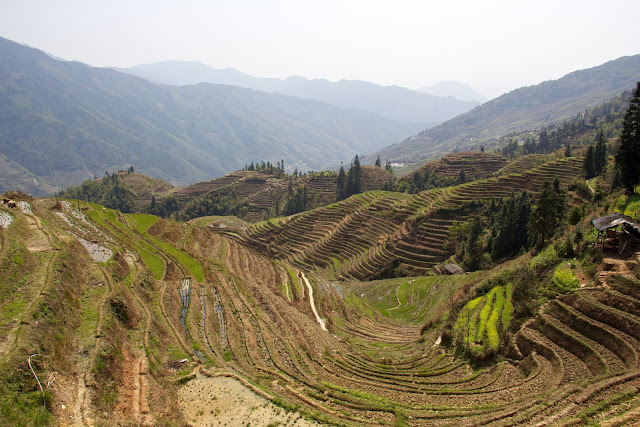 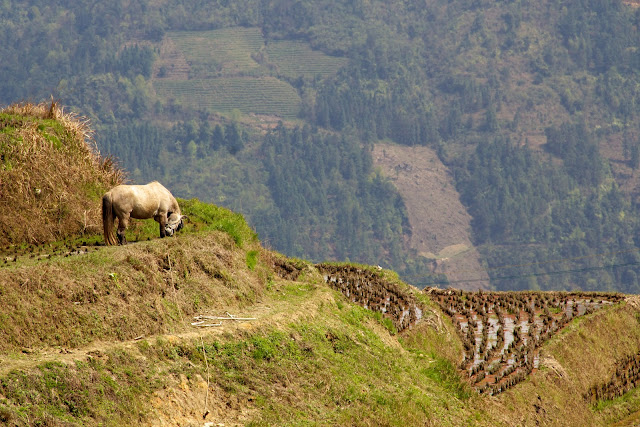 Boat trip on the Li River 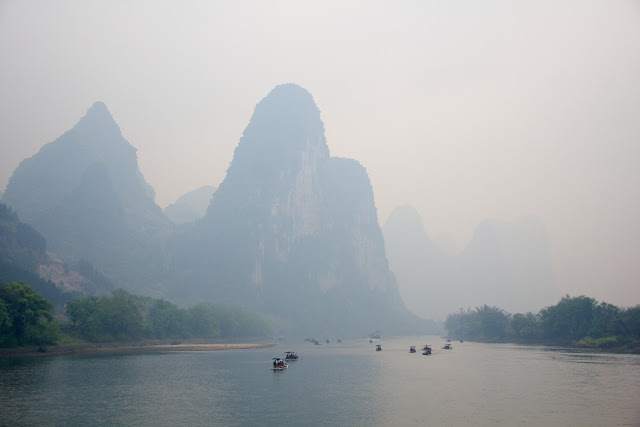 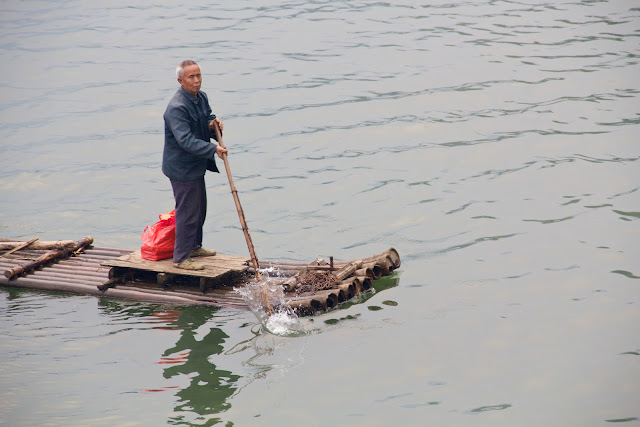 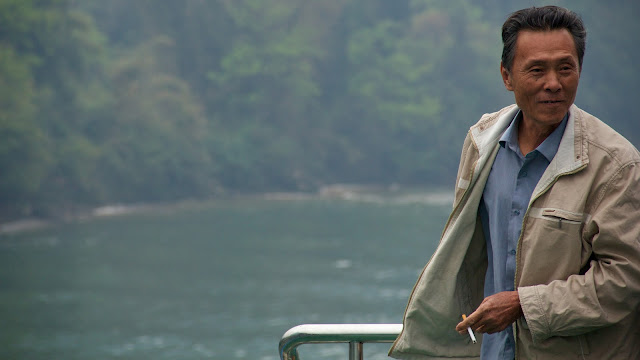 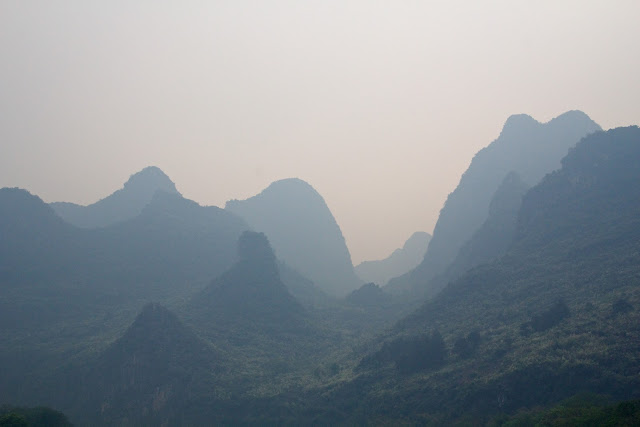 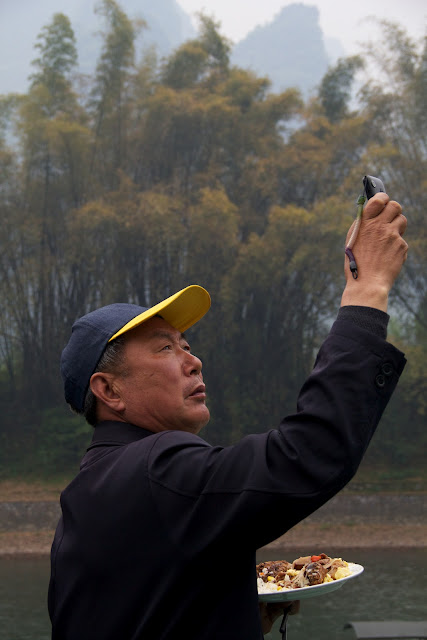 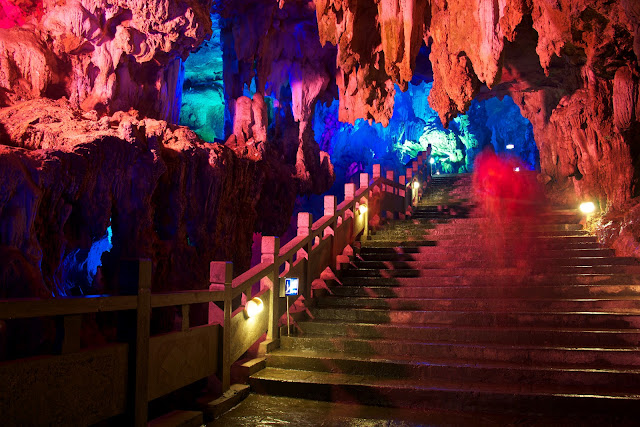 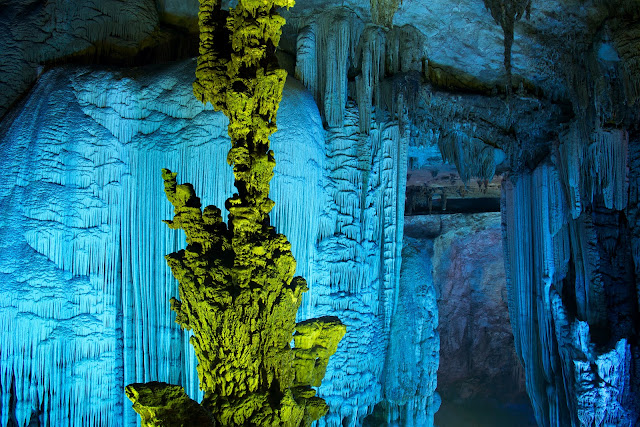 While in Yangshuo we went to Impression Sanjie Liu, an ethnic folk musical performed in the world's largest natural theater (the stage is the Li River and it's situated between 12 mountain peaks). The show was directed by the director Zhang Yimou (who directed the 2008 Beijing Olympic opening and closing ceremonies and the first two Chinese films ever to be nominated for Academy Awards). 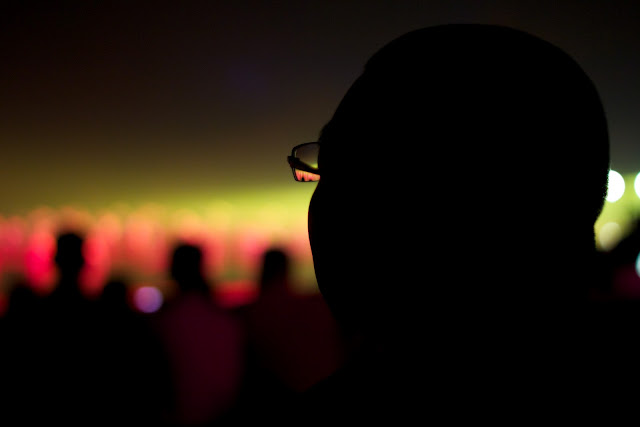 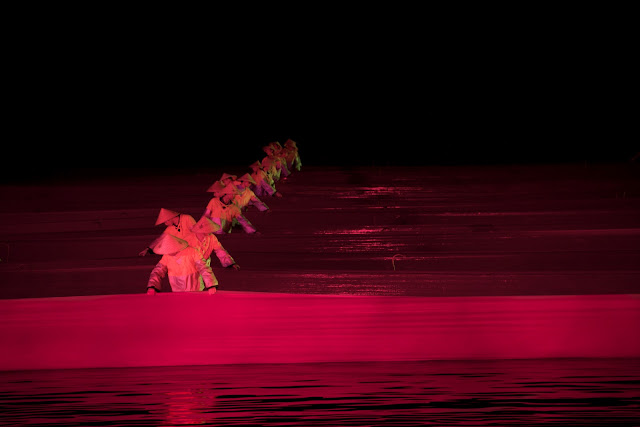 Badminton at a Local Gym 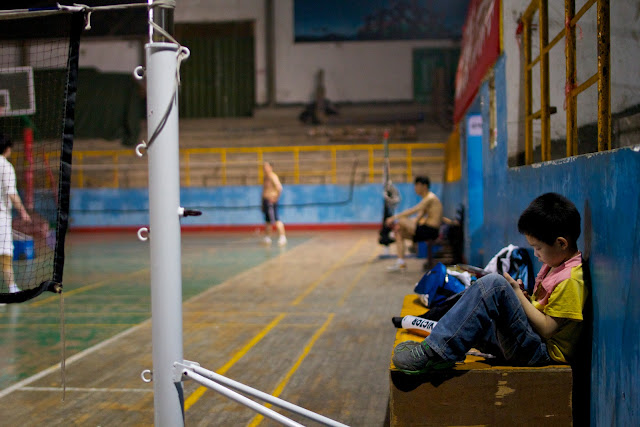 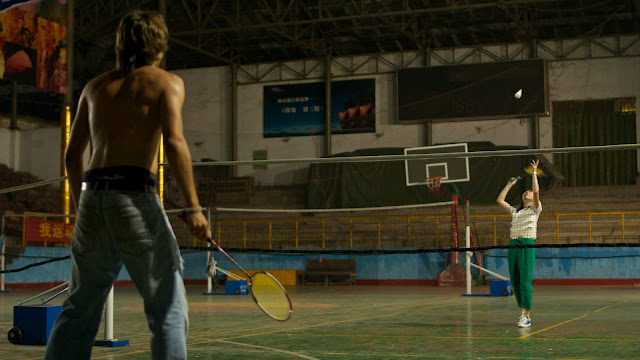